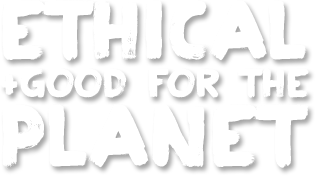 Many choose a vegetarian or vegan diet because of our environment: the animal industry is not only one of the main drivers of climate change; the destruction of rainforests, a massive decrease in biodiversity, and the pollution of soil and water are further consequences. By choosing products like Veggyness over meat you contribute to the solution - not the problem! 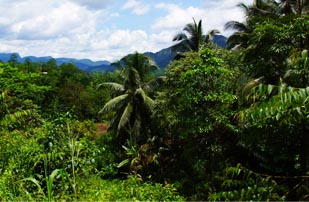 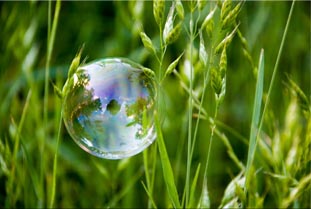 No palm oil - protecting the rainforest

Palm oil is a cheap vegetable oil used in many convenience products. We explicitly refrain from using palm oil because gigantic areas of rainforest are destroyed for its cultivation, eradicating living spaces for animals, plants, and humans alike. We are not convinced of the sustainability even of organically cultivated palm oil.

Instead, we use the much "cleaner" coconut fat and valuable high-oleic sunflower oil - especially suited for frying at high temperatures.

The production of animal-based products like meat, dairy, and eggs generates more climate gases than the entirety of global traffic. Soybeans, one of the main animal feedstuffs, are predominantly cultivated in Brazil, which is seeing a massive decline of its rainforests. Also, obviously, soybeans and grains used to feed livestock are no longer available directly for the production of food, which would be much more efficient. In Germany alone, about half of crops go into feeding livestock instead of making food right away. Hence a meat-reduced, vegetable-heavy diet goes a long way towards protecting the climate - and with Veggyness, doing so becomes really delicious!